The Blog is Back Baby!

Well, I do realize that we have been gone for quite some time.  We moved houses (when we were not really on the market but found a home too good to pass up...more on that later); then renovating the "great deal" of a house we just bought; Divot had surgery and then we found out it was cancer and is starting chemo (more on that later as well);  we have had strep throat 3 times, a double ear infection, stomach bug, the flu and bronchitis; fundraisers; teaching Sunday School and more volunteering than we probably should be doing.   With all that to say it was midst the holidays and I hate that I have missed so much documenting for my own sake.  But it is just going to have to go into the homemade album and not the blog.  I do realize there are people way busier than we are, but I suppose I am just not talented enough to keep it all up.  Thats okay...I can live with that.
But if you have heard anything about Nashville lately, then you know that is about all we have seen since December: 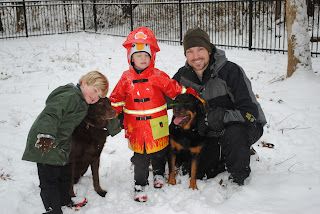 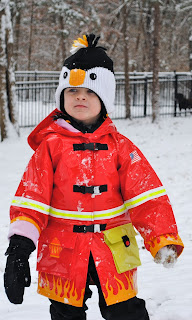 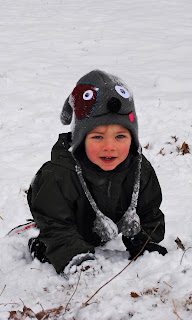 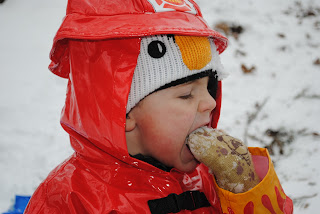 (And yes, that is Kyle in the first picture with the facial hair.  He was growing it out for his duck hunting trip he just took and shaved it all off....but to be honest, I actually loved it).   It has snowed literally more than it has not in the past 6 weeks.  The "magic" of snow, has officially lost its magic and worn out its welcome.  I feel like I live in Seattle.
Posted by Caroline Armstrong at 2:51 PM