Holy Smokes I cannot believe I never did a 4 month post on sweet baby Ty.  Honestly, life has been so crazy I cannot differentiate between what he was doing at 4 months and now, so I will just try and recap the past few months all together.

These were some pictures when he was 4 months old from Katy Southern.  She takes the most beautiful pictures....thank you Katy!!!!!  We LOVED all of them and got a CD with over 60 pictures on it becuase we liked too many of them...but here are just a few 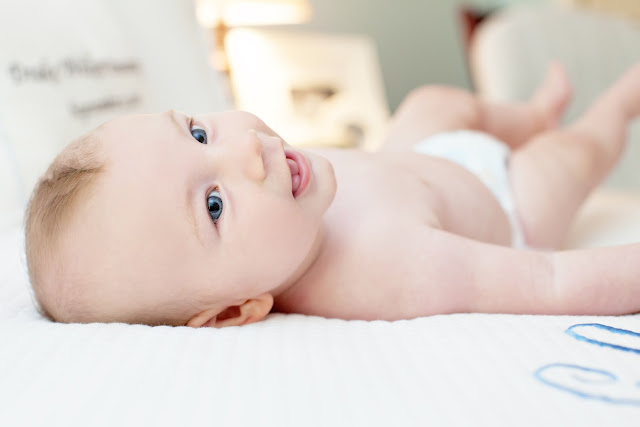 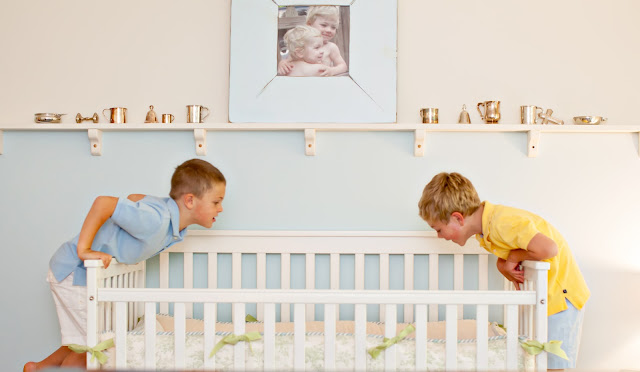 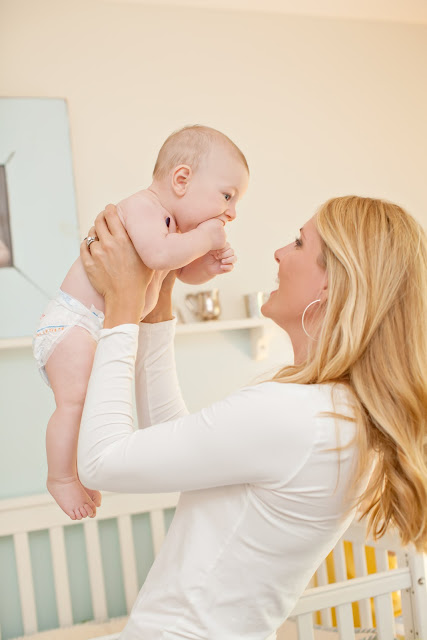 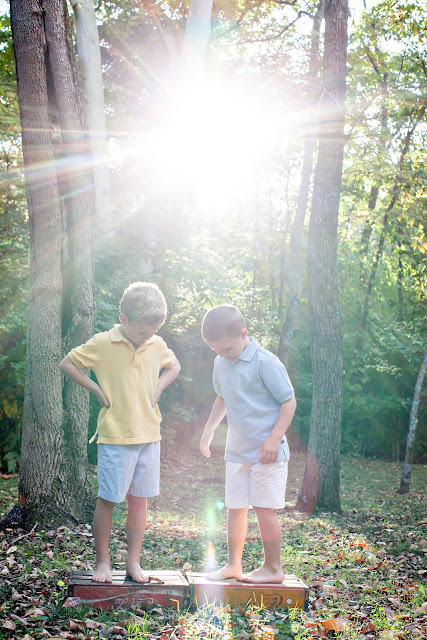 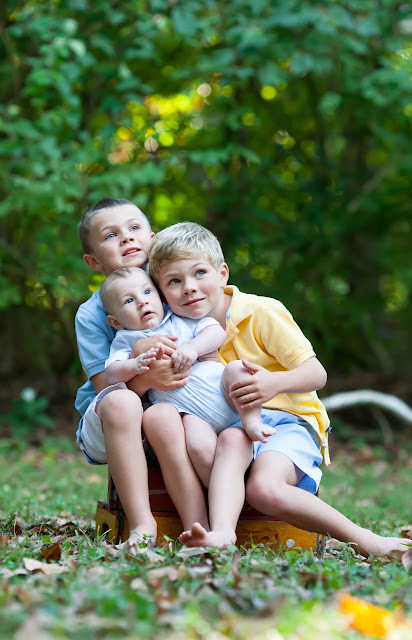 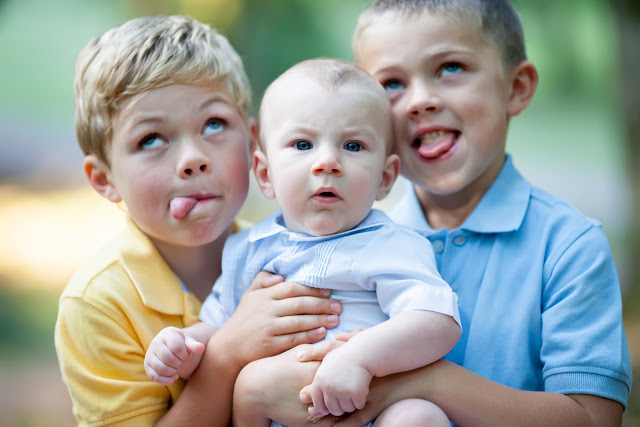 Hunter and Drake requested a silly picture a million times and finally got to do one! 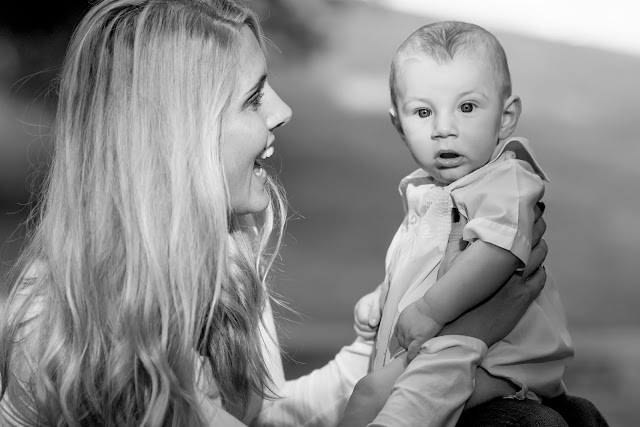 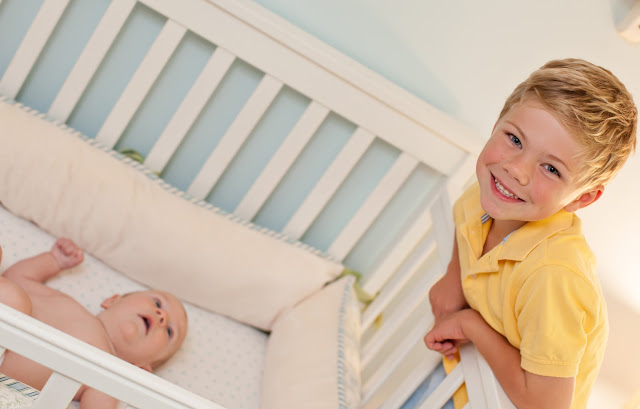 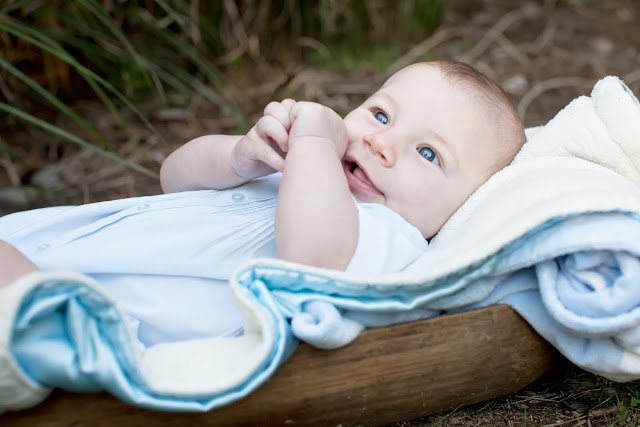 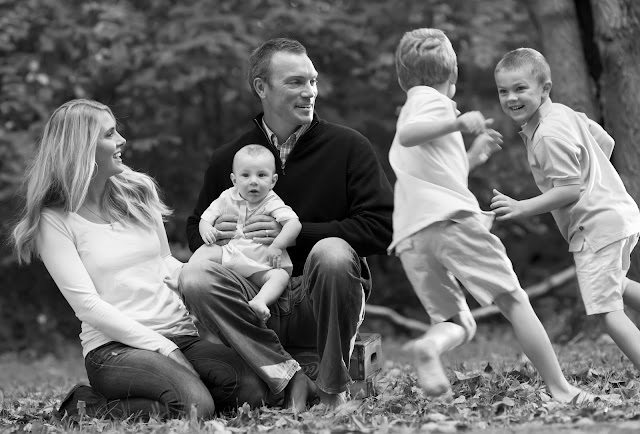 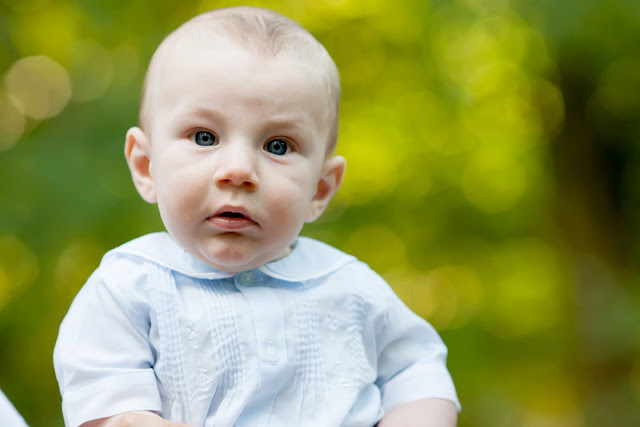 Posted by Caroline Armstrong at 6:23 AM