Well, this year I signed Hunter up for the Alleluia choir at church.  You can begin choir once you are in Kindergarten and I will say, though he didn't want to do it at the beginning, by the end of the year he would jump out of the car and not look back.  It didn't hurt that most of his buddies at church were doing it with him, you got a jolly rancher at the end of practice and you got to walk to church dinner with a drum. They sang during church about 5 times during the year, but ended the year by doing a performance in Fellowship Hall at Wednesday Night Dinner with some of their best work. 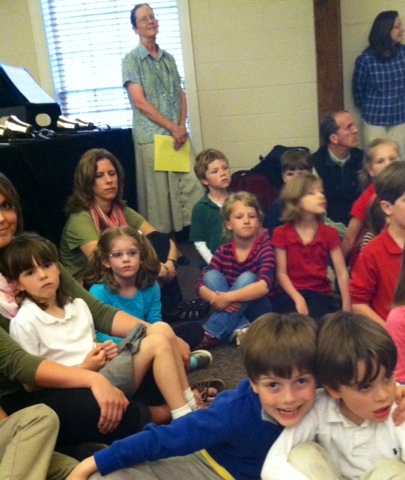 I haven't taken our real camera anywhere in MONTHS (too much to carry already) so everything has been on my phone, which sometimes takes decent photos, but most of the time doesn't. However, it is still a memory I don't want to forget. Here is Hunter and the group watching the older kiddos sing. 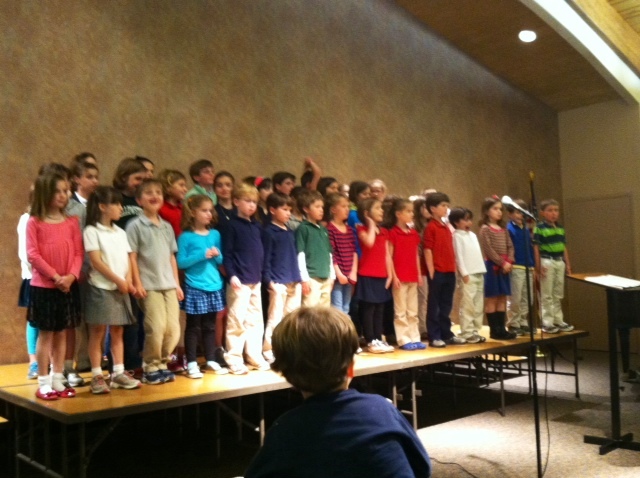 The Alleluia (Kindergarten and 1st) choir, Gloria Choir (2nd-4th) and Jubilate choir (5th and 6th) all together. Hunter right smack dap in the middle on the front row. You would think as much as he does to get attention that he would savor this moment, however, I am not sure he did...BUT he did sing all the words and did a great job. He was the same way in church. I am not sure he loved being in front of the whole congregation but he did exactly as he was asked and sang great. 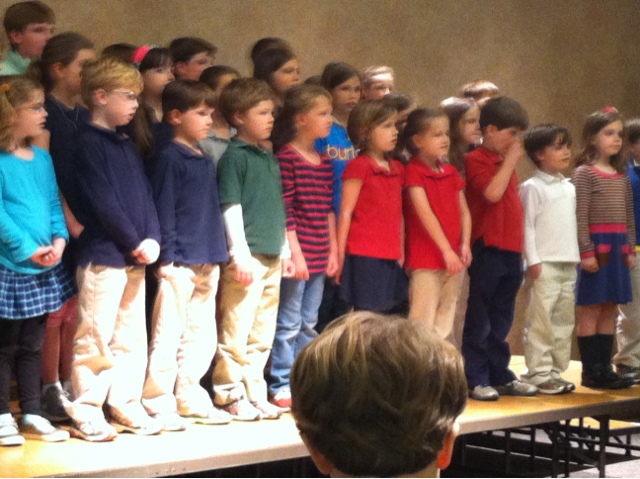 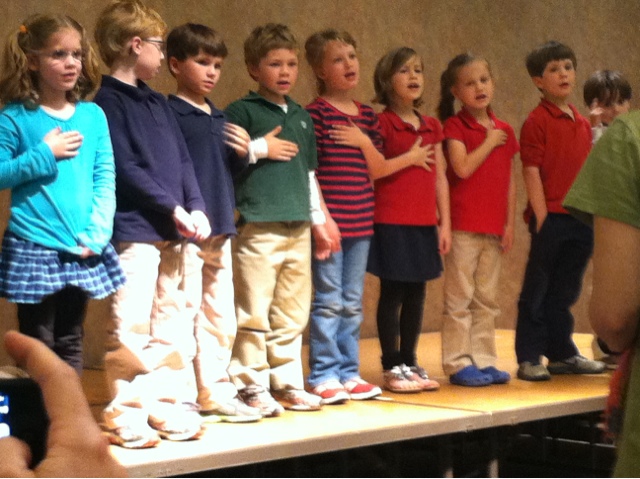 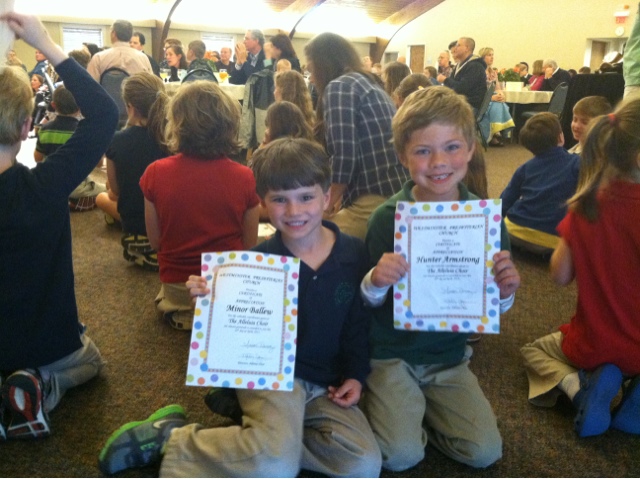 Hunter and one of his big buddies, Minor, proud of their certificates (which I have no idea where that is now that I think about it!)

And I just thought these were cute/funny
Silly face (does this remind you or sorority pictures? Hilarious!!!! 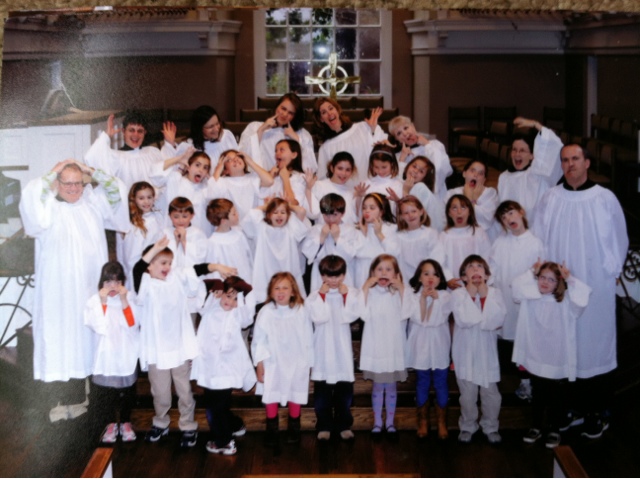 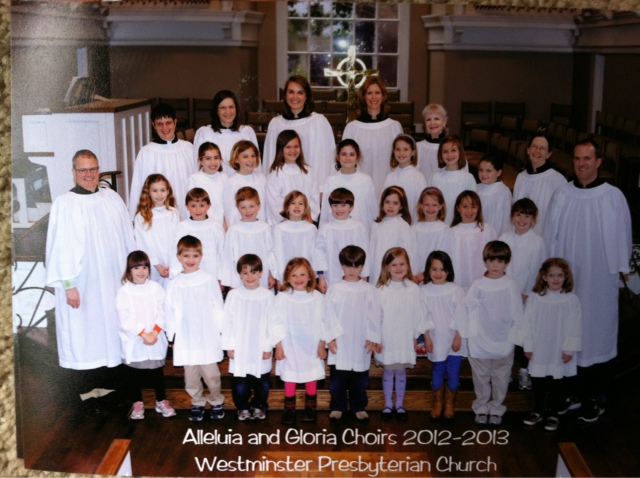 Posted by Caroline Armstrong at 5:03 AM